Have A Look At These 25 Dumbest Ways These Criminals Got Caught!

While we are so fascinated by Ocean’s 11, we do have some real-life examples of criminals fleeing from the hands of police authorities and never getting caught. Some include the CBN Bomber, Lord Lucan, the Pink Panthers, and of course, D.B. Cooper. No one knows how they fled, where they are or if they are even alive.

These notorious criminals have surely impressed us, but well, not all criminals are as smart as they think they are. Here are some not-so-smart criminals and the dumb ways they got caught-

The case of a bad memory 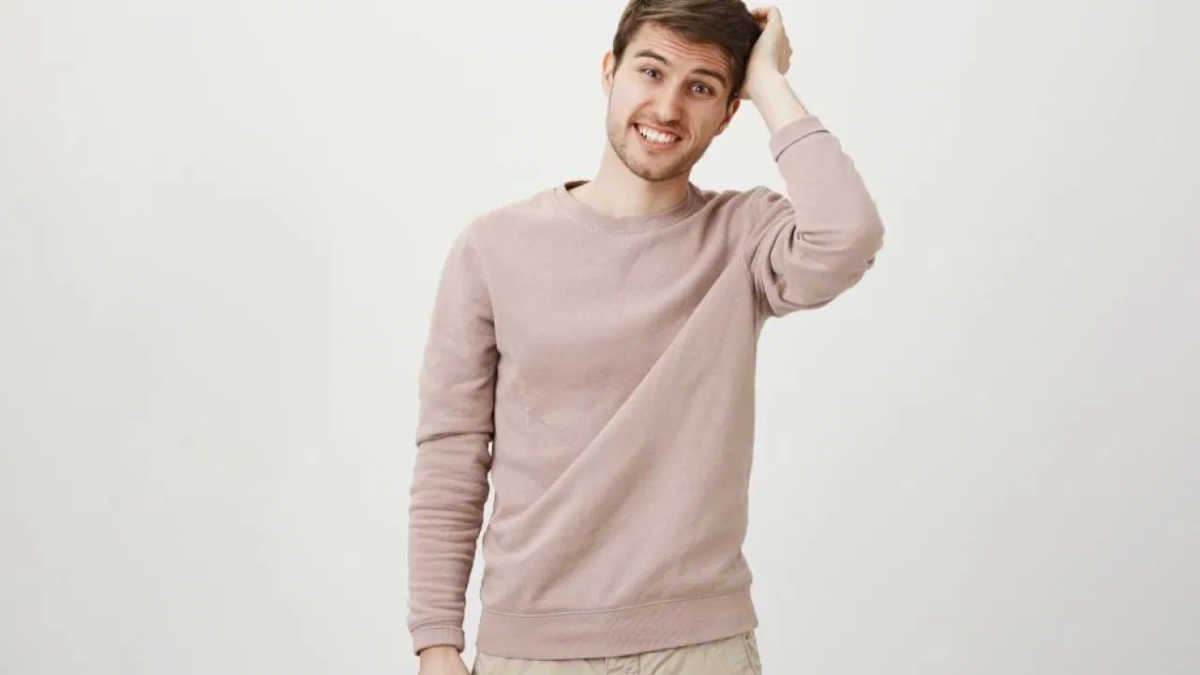 In Detroit, two police officers were showing how their Felon Locating System works to children. The offender, R.C. Gatlin was curious to know how the system works and asked the officers to demonstrate the same to him. He provided his driver’s license to the cops and when they put it in the system, they found that he’s a wanted criminal for committing robbery a couple of years ago and he was arrested.

Writing names at the crime scene 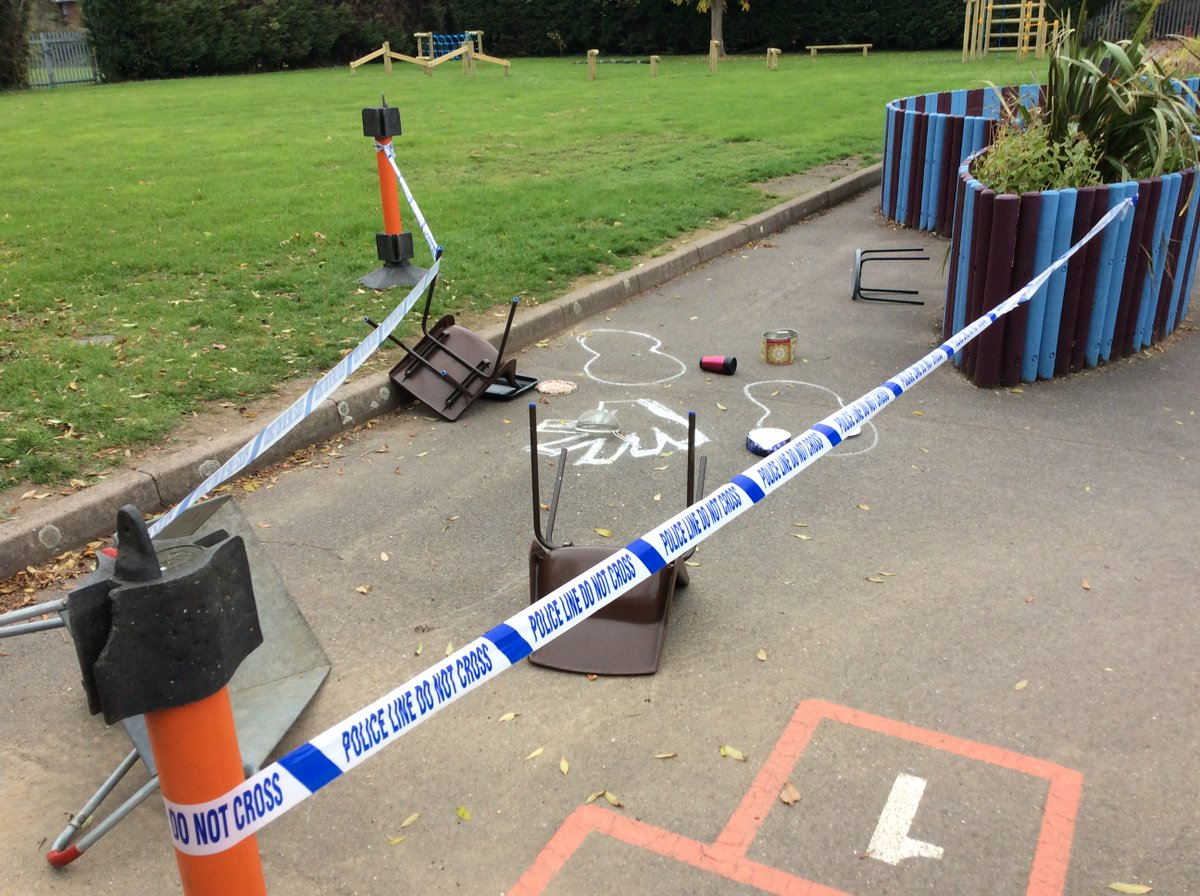 The members of a gang called The Adlington Massiv caused destruction at a campsite for children by turning on fire extinguishers and throwing the crockery. The criminal, Peter Anderson wrote his own name on the walls of the campsite and also mentioned his gang. Well, maybe he wanted to leave his autograph at the crime scene, or he was probably not smart enough!

A little flirt gave him away 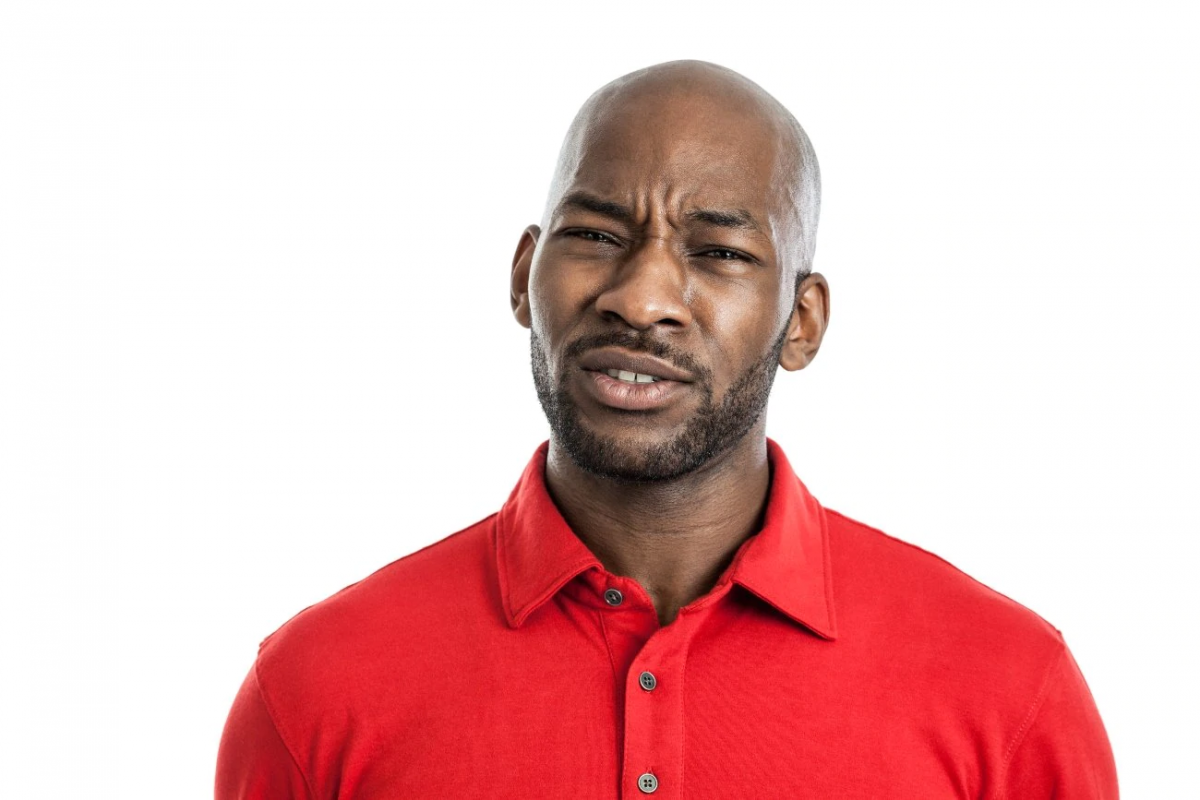 Aaron Morrison was a shoplifter in Scotland. While he was taking away a bottle of vodka, he started to flirt with one of the employees of the shop and gave his number too. Well, it wasn’t really difficult to track him then. 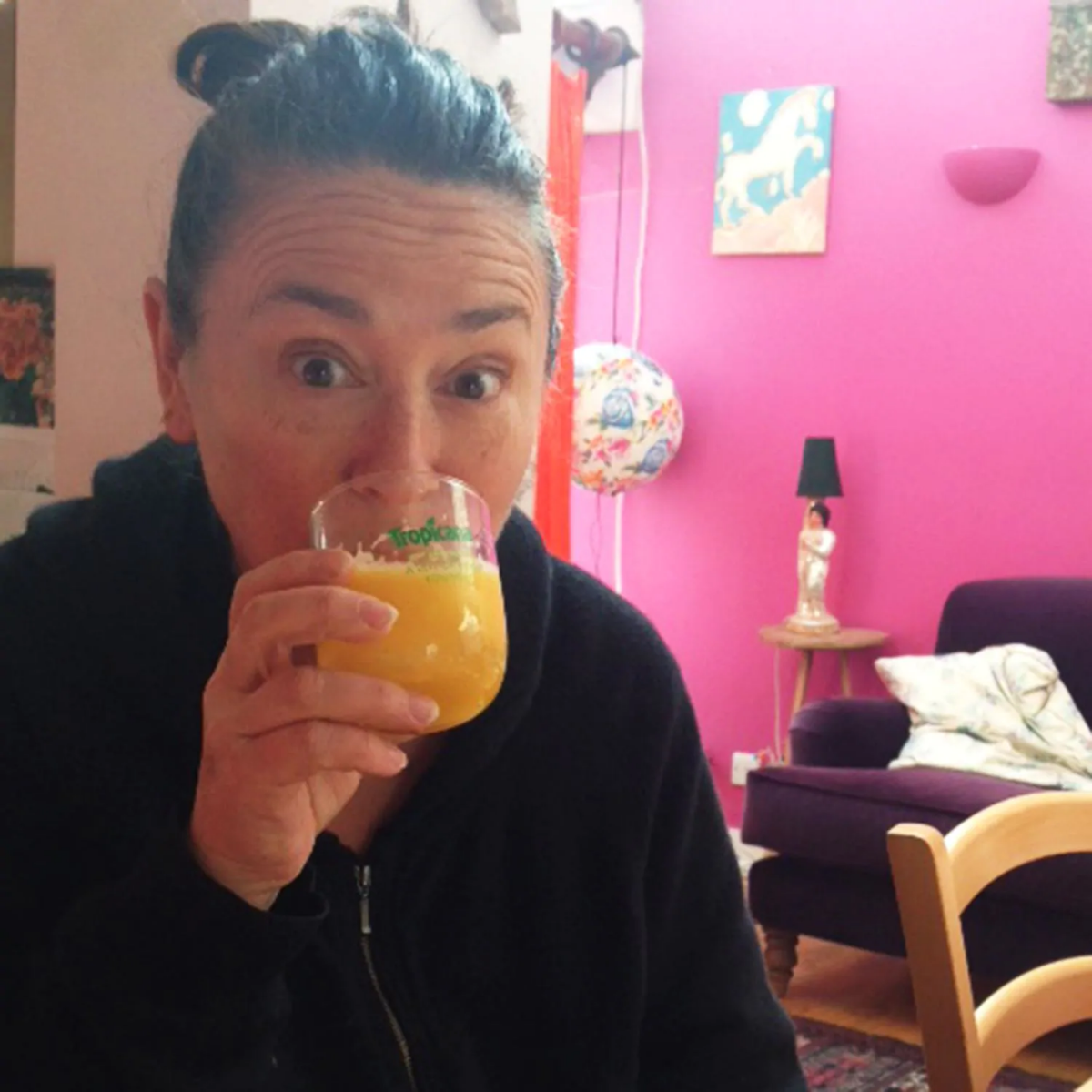 While he was committing his perfect crime in Oregon, he never left a fingerprint or even a strand of his hair. He took everything valuable and committed the perfect robbery. He would have never got caught had it been for his sudden urge to drink some orange juice out of the fridge. He wasn’t too careful of not leaving any DNA behind and certainly, a sip of orange juice gave him away. 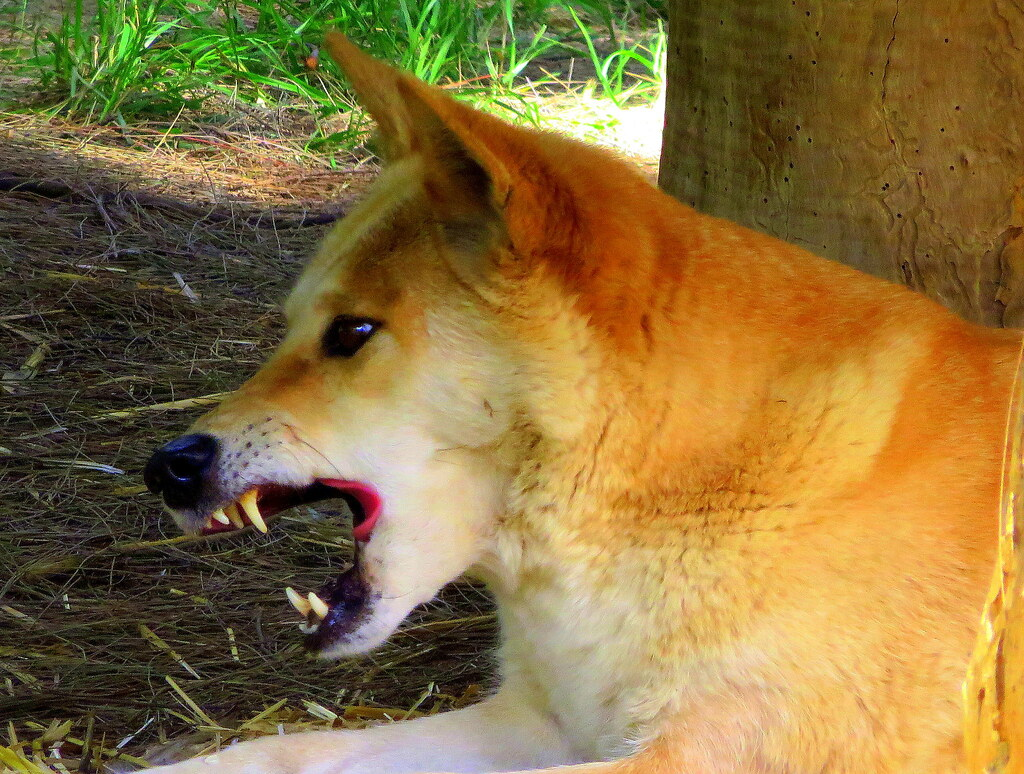 This is quite a bizarre event. When Reliford Cooper III was being arrested and handcuffed after a high-speed car chase, he was so out of excuses that he blamed the dog for driving the car at such a high speed. Well, another funny twist is that there was never a dog inside the car!

The 2020 Dating Dictionary Everyone Should Be Aware Of