25 Men’s Fashion Trends That Are Gone For Good

‘You are what you wear’. That’s the motto that today’s generation follows. Fashion has been ever-evolving and we have stepped up from puff gowns to chic clothing. In this era, your clothes define you, they are your identity.

Well, there have been some major fashion mishaps in the past decade or so, which we deeply regret. Here are some men’s fashion trends, which are quite questionable- 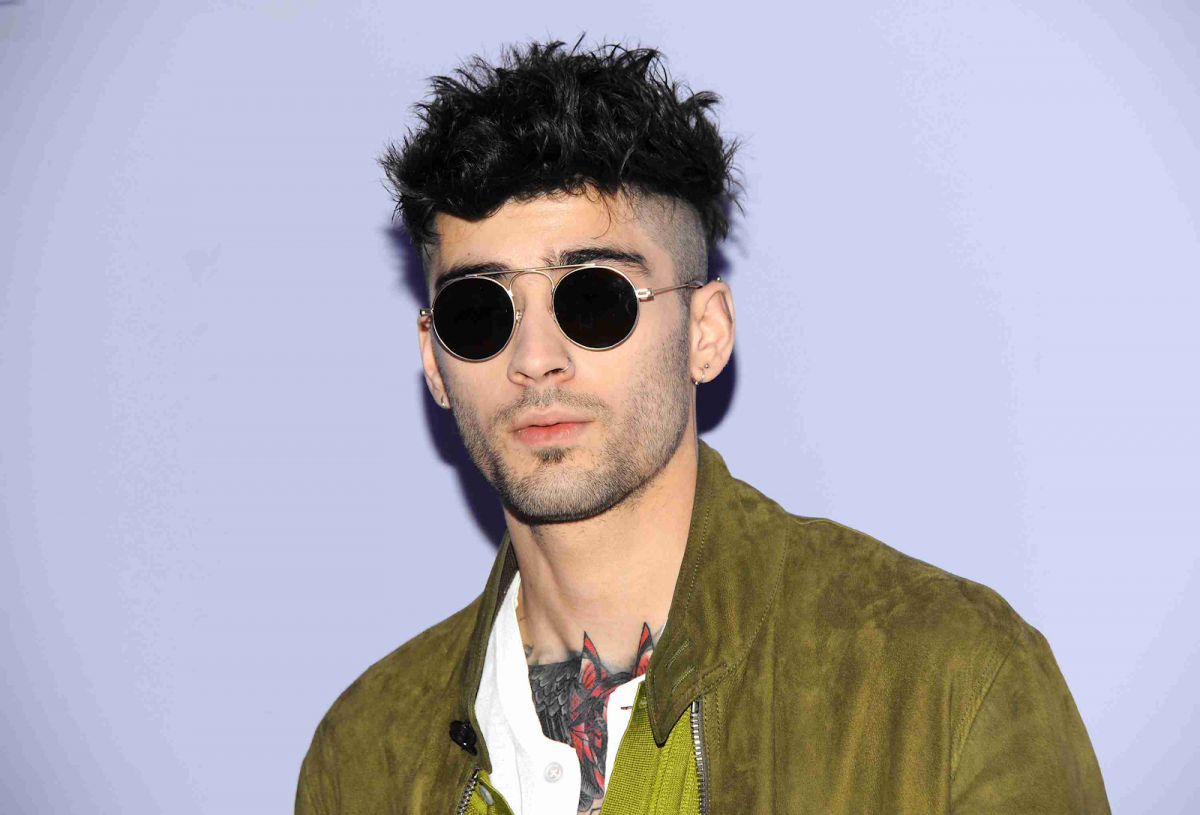 Back in the 80s, jazz musicians began to style their hair to look like the mohawk. They shaved the side hair, and left a strip of long hair in the middle, kind of like Hawkeye’s supposed-to-be-cool haircut in the Avengers: Endgame.

The trend was unfortunately back again in the 2000s, in a much more embarrassing way – the sides weren’t shaved, and the hair in the middle was extensively gelled up. 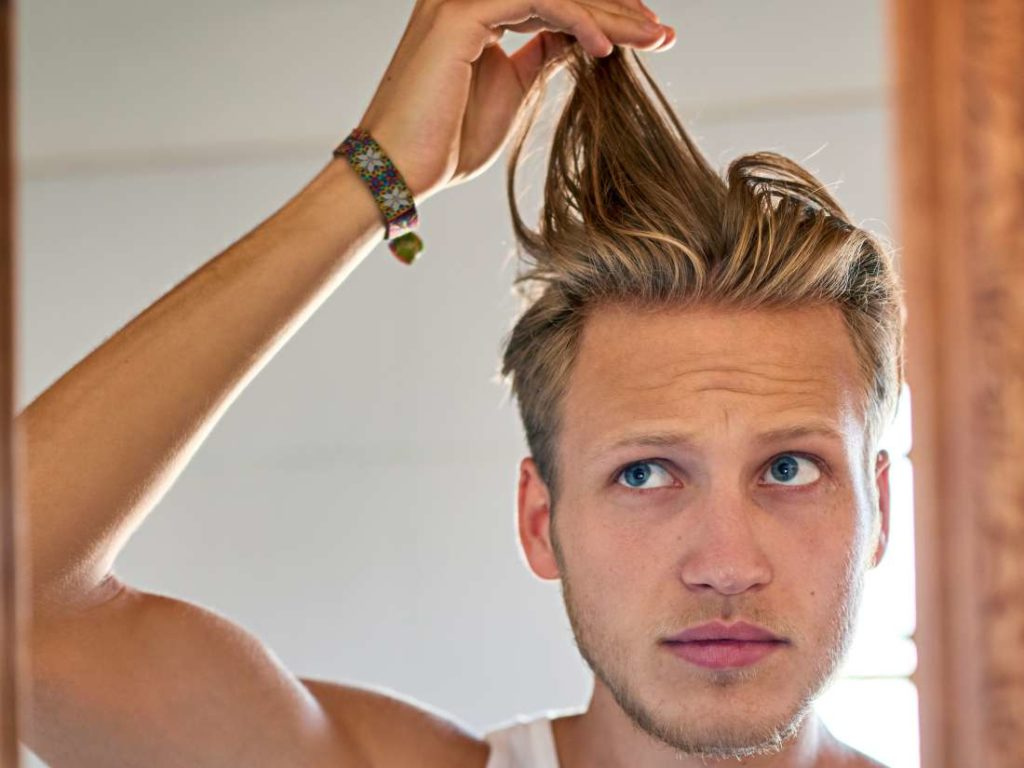 Much like hair highlights, men started to dye the tips of their hair in the mid-1990s. This hairdo was called ‘frosted tips’ or ‘guy-lights’. Thankfully, the fad died out by the next decade. 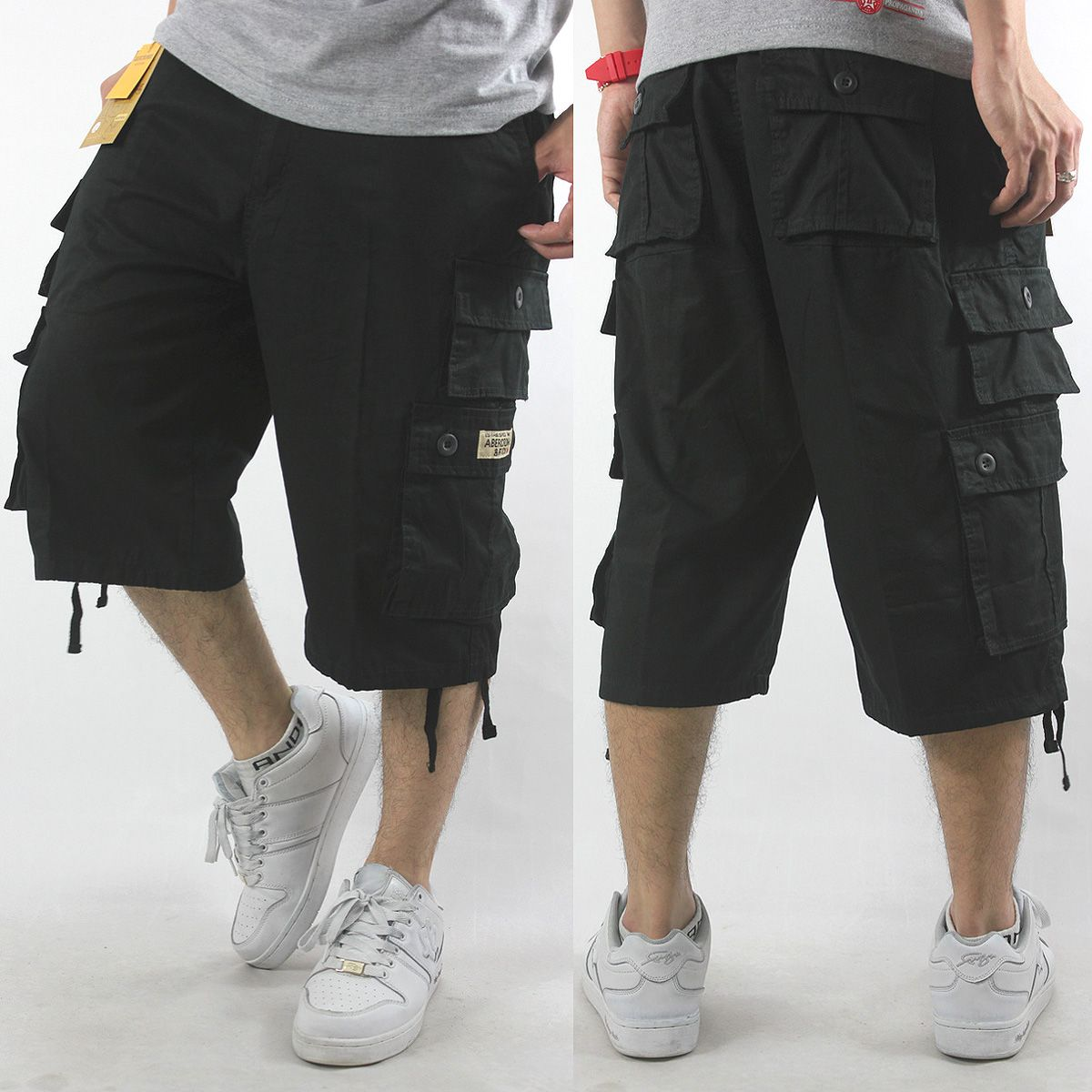 Capris are garments that aren’t short enough to be called shorts or long enough to be called pants. Capris do look good on women and children, but well, they are not meant for men. The ‘manpris’ became a major trend in Europe, which, fortunately, died out soon. 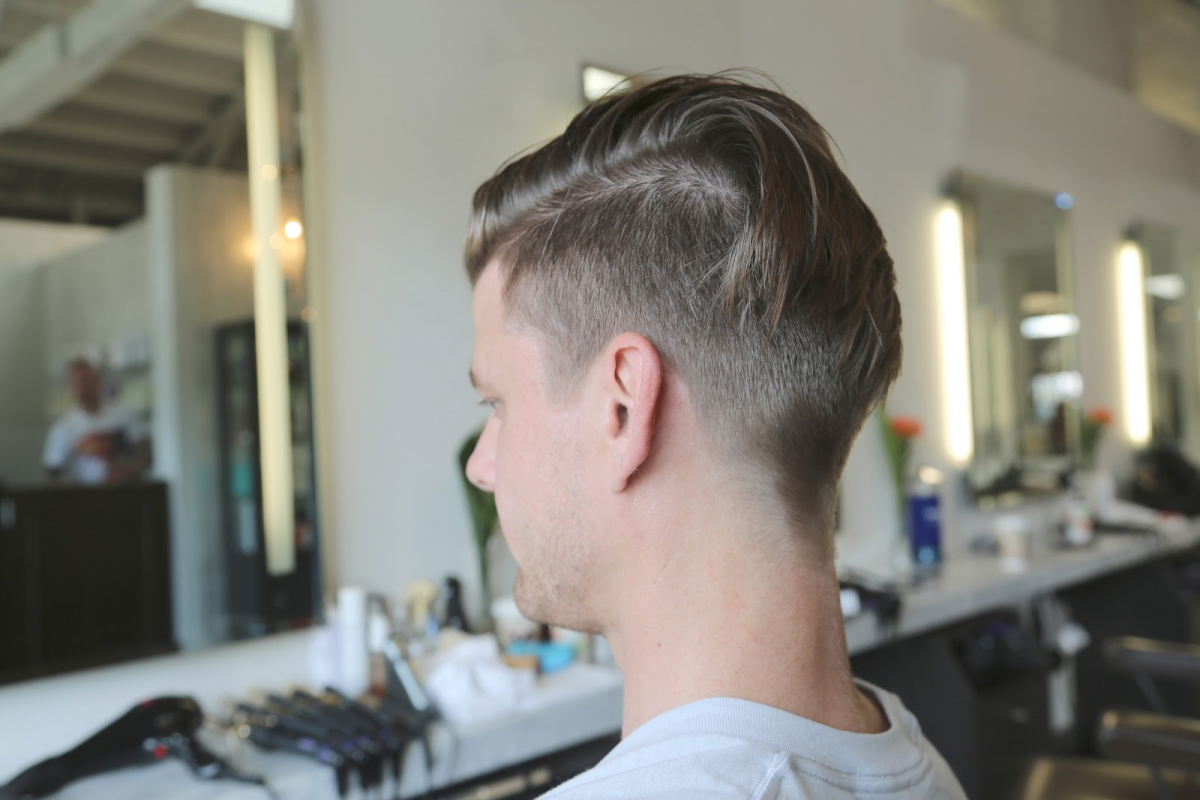 The credit goes to Ryan Sheckler for inventing this hairstyle in the early 2000s, which had young girls swooning over him. He grew his hair almost to the length of his face and swooped it to one side. This hairstyle was last seen on Justin Bieber, Harry Styles, and Zac Efron. 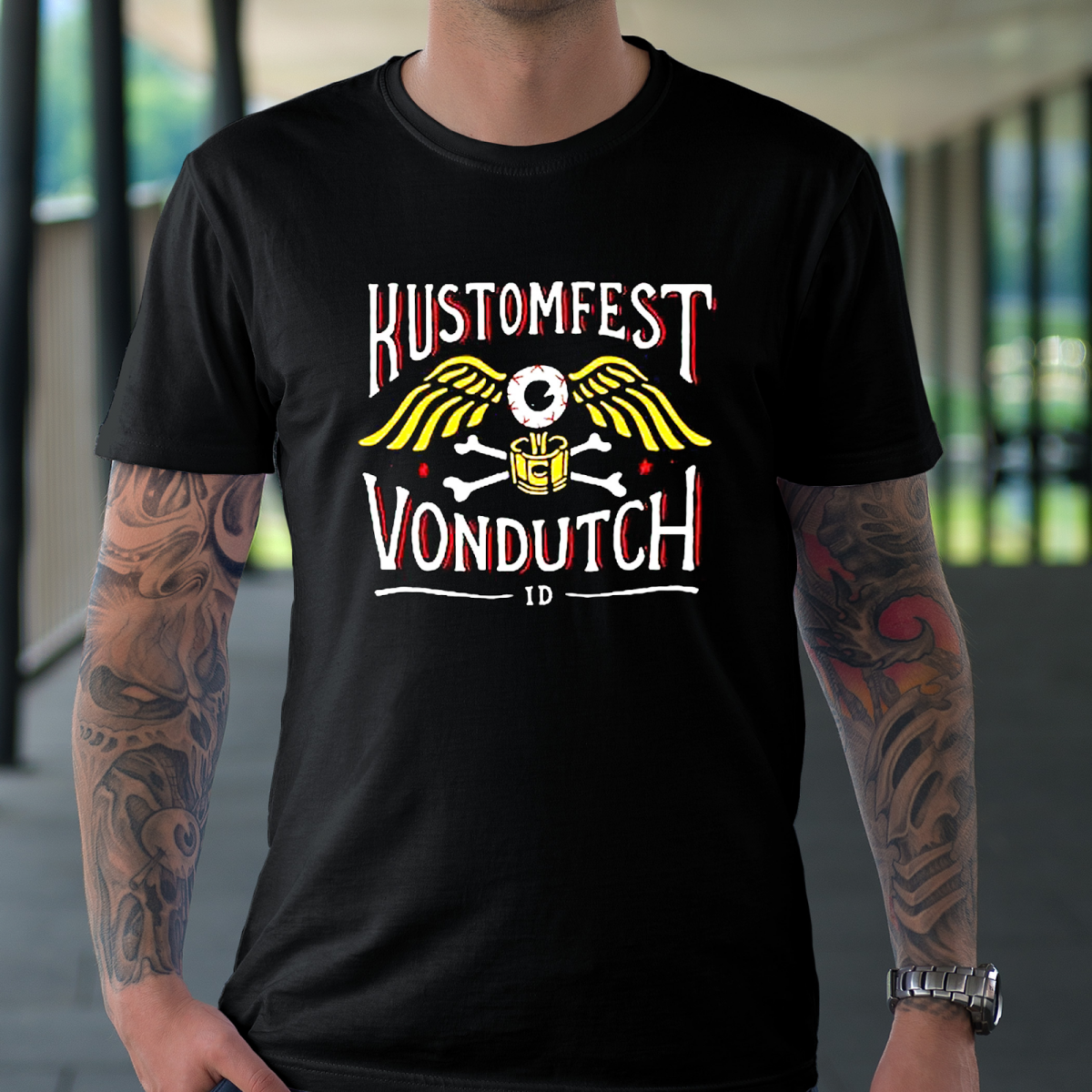 Christian Audigier designed both Von Dutch and Ed Hardy clothing line. He infused tattoo designs into the shirts, pants, and shoes created by him, which is a fashion disaster in today’s era. Celebrities wore this clothing line, which made it a fad among the youngsters and led to it grossing over $700 million.

15 PHOTOS THAT PROVE THAT EVERYTHING ON INSTAGRAM IS A LIE